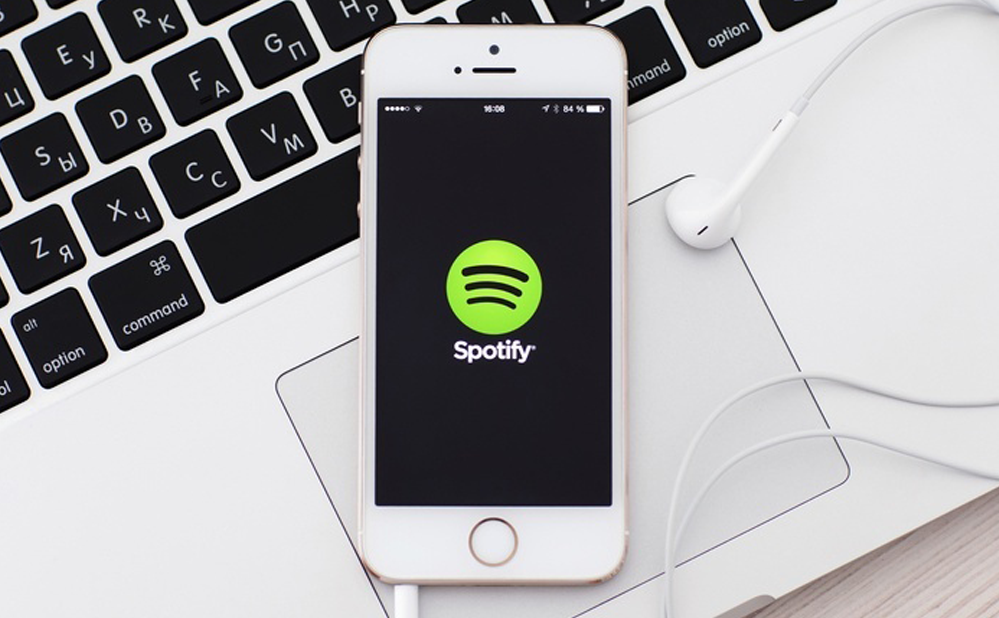 Releasing your music and using Spotify in your strategy is an important tactic to integrate into your development. Before you get to this stage you’ll want to make sure you’ve put in the time and effort in to create amazing songs with major label level production, your best vocal performances, and a sound and persona that captures the essence of your brand and personality as an artist. Make sure you’re working with team that has experience building this from the ground up with artists, and can create this with you at the highest possible level. The competition is fierce in the music industry, so you’ll want every possible advantage.

You’ll want to have your final mixes mastered at a mastering lab or with a reputable mastering engineer that has experience at a major label level and ideally is approved for mastering for streaming mediums. Although we’re focusing on Spotify here, it is a good idea to use a mastering engineer that is also certified for iTunes by Apple as those engineers will ultimately have experience with the technical requirements for streaming. If you’re trying to make millions of dollars with your music, then you better be prepared to create something that competes with products that are at the same level.

Creating a timetable for your release will give you the necessary freedom to execute promotion and marketing before and after the release date. It’s a good idea to give yourself 4-6 weeks before a release date. We’ll come back to this but first you’ll need to get on Spotify.

Some of the best ways to get on Spotify (and most all other online streaming outlets) is through one of the services that act as a middleman for you as an artist, like Distrokid.com or TuneCore.com.  You can submit your tracks with cover art and other information to these services and they will distribute your music to Spotify, iTunes and others. Use cover photos or artwork for your releases.  A different cover for each single is a great approach if you’re planning on releasing several singles as part of an ep or album. I would suggest starting with one single first and not an entire ep or album released at the same time so you can stagger the release of the content and promotion that goes with it, thus building your exposure through multiple opportunities.

Once you’ve decided on a release date you can do some pre-release promotion. This can include teaser and countdown content on social media like graphics or photos. Even live performances can be used to hype up the release date and get people excited.

While you’ve been sufficiently hyping your official release date you’ll want to explore the playlist ecosystem that Spotify is most useful for. The playlist hierarchy is somewhat pyramidal in structure on Spotify so there are lots of levels to approach them on. Getting on curated Spotify lists can generate huge exposure. The major labels have lists as well – Sony has Filtr, Warner has Topsify, Universal has Digster, etc.  then there are other playlists from indie labels, radio stations, and independent music bloggers. You’ll want to follow playlists and target getting on ones that may like your music based on its audience and genre. Getting on playlists can create a viral exposure of your music. Because Spotify analyses play data, like listeners that listen all the way through songs, or listers that skip through songs, how listeners react to your music will influence it’s virality.

Getting on Spotify official playlists

At that point you can submit through “Spotify For Artists” on your laptop or desktop (the mobile app is not available for the submission process yet).

Next, go to your “Home” or “Profile” tab and select “Get Started”. Choose a song from your release(s) that you want to submit. Then, fill out the song information. The more information, the better here, as Spotify will use that information to help decide on whether to add your music to an official playlist of theirs. Then hit submit and hopefully you’ll get added.

You’ll want to share your Spotify links with all of your social media. Link to it in your bio on Instagram and share on Twitter, And Snapchat if you’re active on those platforms. Pitch your music to other playlist curators and music bloggers (See the Top 100 Music Blogs of 2018). A nice introduction email to playlist curators and bloggers telling them how much you love their list or blog and mentioning that you’d love to be included goes a long way.

Getting in the habit of structuring your releases and maximizing your advantages with Spotify and social media is vital to building your fan base. Create a Google Calendar or other scheduling apps to keep yourself accountable during the process. Remember the old adage, “Failing to plan is a plan to fail”.